Affordable Innovations That Are Changing the World

A good amount of technology out there is geared towards the middle class but what about those who can’t actually afford these technologies? Are there affordable innovations out there changing lives in developing nations?

After some research, we’ve come across some ingenious technology around the world that you need to see. 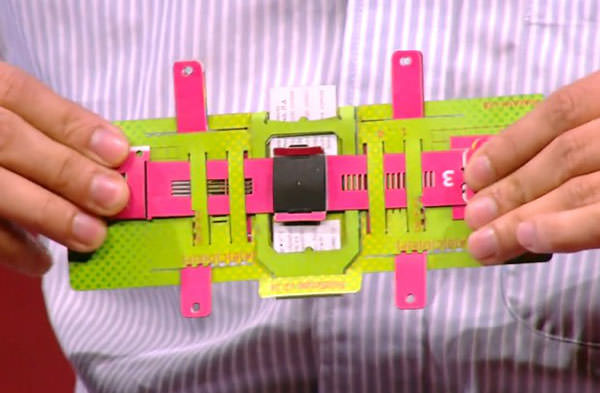 Foldscope was created in light of the fact that all across the world disease continues to devastate populations. It’s with microscopes that you can actually detect these diseases and in turn treat them. However, microscopes in many developing countries are broken, moldy and barely usable. Manu Prakash has designed a foldable origami microscope from very flexible material. No longer is there a need to send heavy microscopes to countries that don’t have them. With only $0.50 his team was able to create these effective and extremely affordable microscopes. Check out his TED talk to find out more about Foldscope. 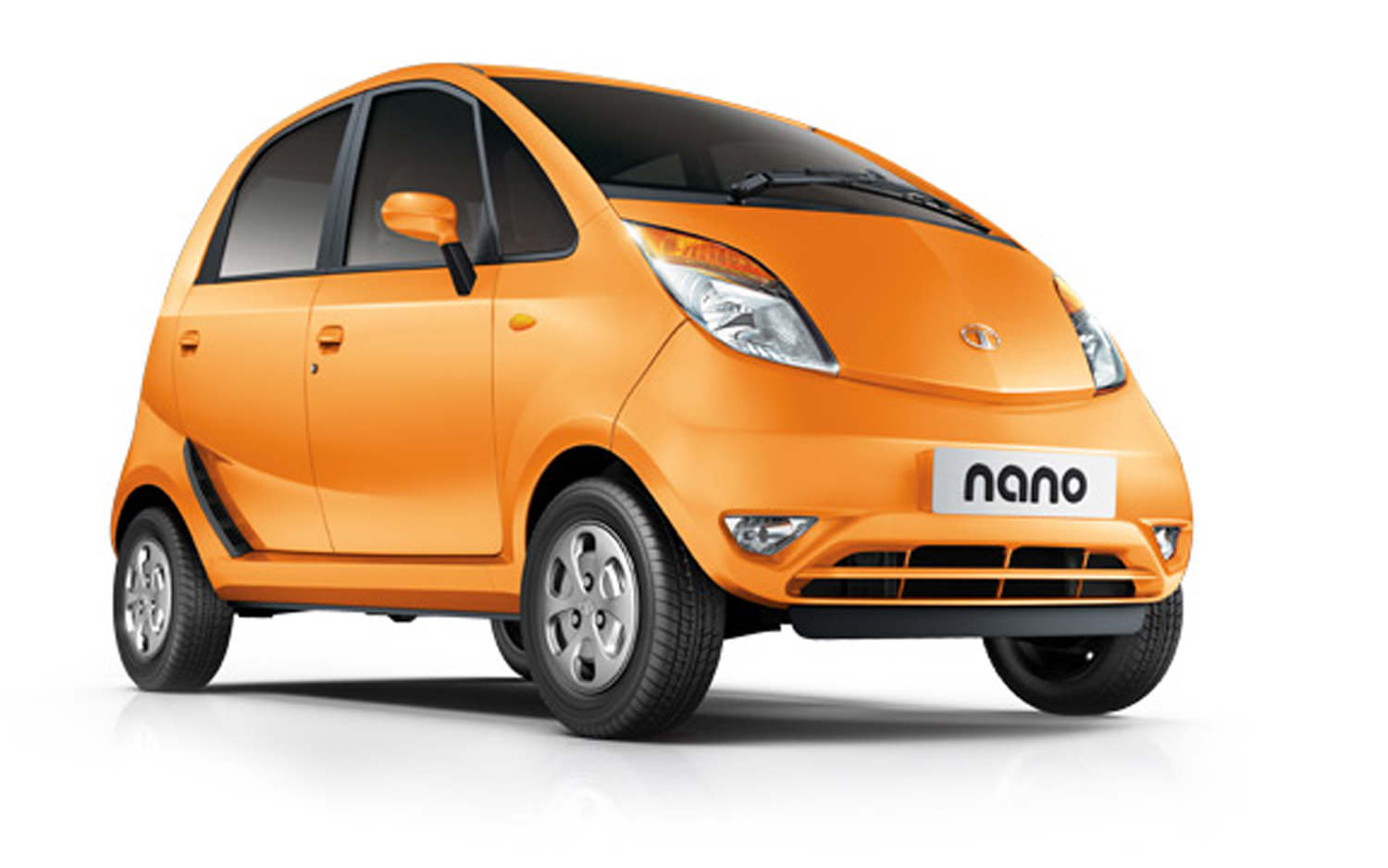 Tata Nano is a car model built specifically with the poorest Indian population in mind. In India, it’s almost impossible for most people to afford a car. Due to the lack of affordable transportation many families ride together unsafely on motorcycles. To combat this problem, Tata Nano was created and is definitely an affordable mode of transportation. 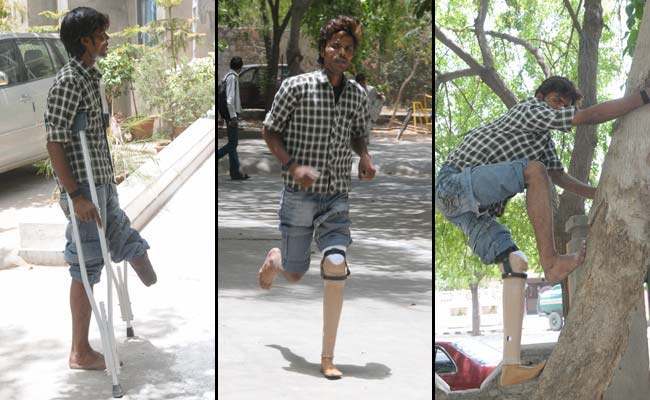 The Jaipur Foot was created to combat the lack of inexpensive prosthetic limbs for poorer people in the developing world. In these parts of the world, the need for mobility is imperative. Many people bike for transportation, they run, they sit cross-legged, climb trees and much more. The Jaipur Foot was created to be extremely durable and agile with quick moulding and modular components.

The Remotion Knee was created by D-Rev to help amputees in developing nations. The Remotion Knee was built for the greatest range of motion for the user so that they are able to squat, kneel, run and climb. They designed this prosthetic to be more than just user-friendly, they wanted it to be “user-obsessed”. After testing their first prototype to see how it would work for users, they changed their original design to give the user exactly what they wanted. Now the new Remotion Knee is not only cost effective and extremely versatile, it is quieter and more aesthetically pleasing for the user.

University of the People offers free tuition to its students. What does free tuition mean? All courses are online and free for each student to access. The only forms of required payment are for registration ($50) and exams ($100/per end-of-course exam). This idea is revolutionary changing the lives of those who could not typically afford post-secondary education. The degrees currently available at UoPeople are Business Administration and Computer Science. 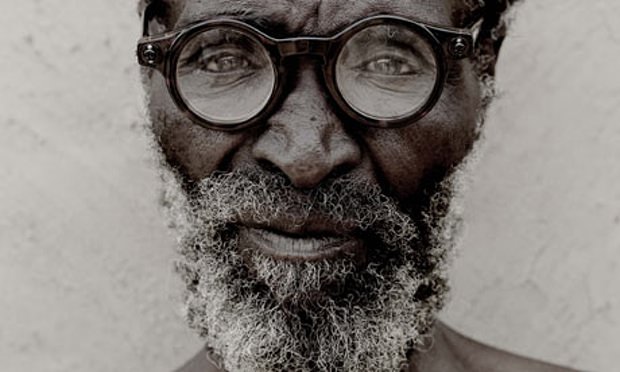 In the developing world, the problem with glasses isn’t the glasses themselves, it’s that there aren’t enough optometrists to fit people’s prescriptions properly. So inventor Joshua Silver set out to change all of that. He created glasses that can be adjusted with liquid. With a hard lens in the front, a flexible lens in the back and liquid in the middle, Silver’s glasses can adjust their focus by adjusting the amount of liquid in between the lenses. 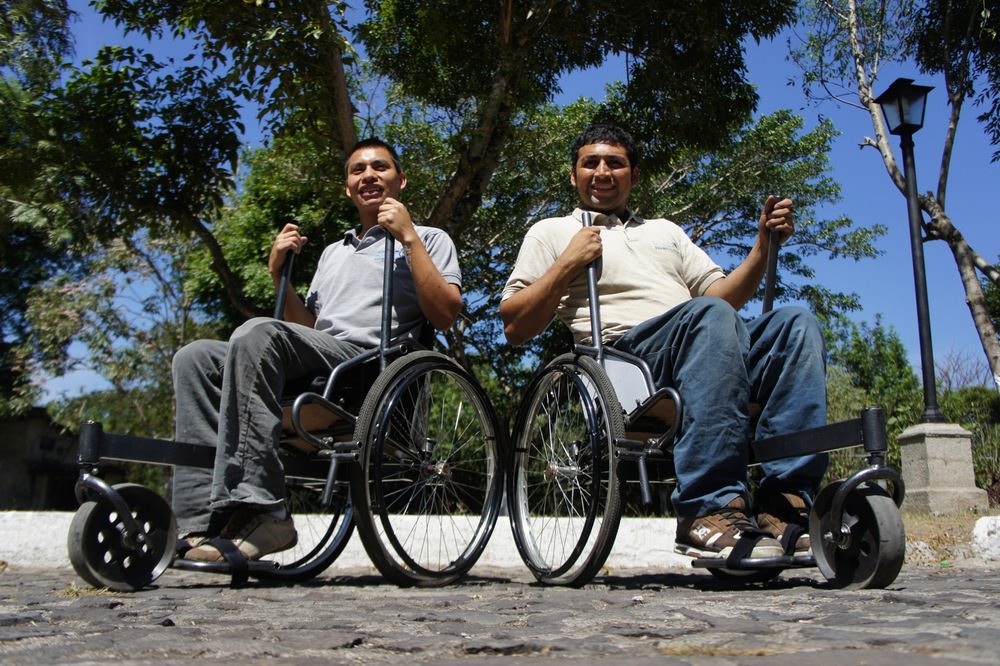 MIT academics created The Leveraged Freedom Chair (LFC), a wheelchair for the developing world. The LFC is marketed for less that $200, it can travel on varied terrain and can be usable indoors as well. The engineers of LFC needed to keep in mind that the ability for local repairs on these wheelchairs in rural areas with limited access to new equipment was essential. By adding hand levers to the wheelchair with bike gears used around the world, the user can slide their hands up and down to change the amount of torque needed to get through particularly difficult terrain.