Apple’s Latest Releases that You Should Know About

3.5 – 4 Min Read
Did you miss the latest Apple Event on Wednesday, September 9? Don’t worry we have you covered. 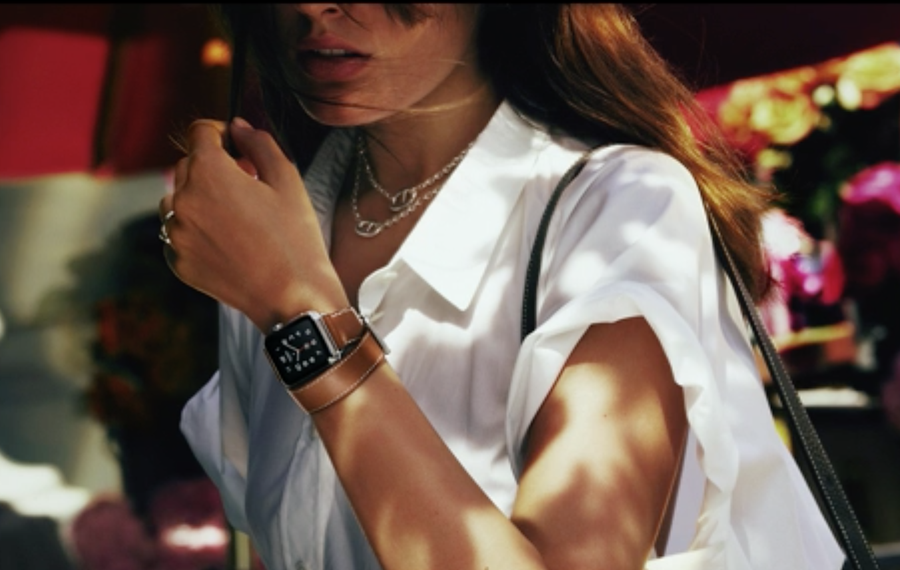 The latest upgrade to the Apple Watch is out with the Apple Watch OS 2. A few different updates have been made to the Watch: Facebook Messenger, new health care apps for professionals, and 3rd party notifications will now all be available. Along with these updates there is an array of new bands to choose from including a more couture line with Apple Watch Hermès. Obviously, as the watch has progressed so has the variety of Apps that go along with it.

This is a bigger, faster version of the last iPad. With the ability to ‘Smart Connect’ to a detachable keyboard, the iPad is now closer to a laptop than ever before. This iPad has an extremely high resolution.

Now for the thing that sold me about the iPad Pro: the Apple Pencil. The Apple Pencil allows the user to draw with precision, pressure, and accuracy inside of different apps. Artists will be able to create water colour drawings, thin pencil sketches, beautiful calligraphy, and more all using one digital pencil. For anyone that loves to draw and create using Adobe Illustrator and other similar programs, this is a fantastic new device. TypeKit fonts are also available with the iPad Pro making it quicker and easier than ever to create amazing looking documents in no time at all.

Was it weird that Microsoft joined Apple onstage to give a presentation on using Office products on the iPad? Yes! Yes it was! Could this be a look into the future of Microsoft Software development? Probably.

Together you’re looking at $1,068 for the base model with some really cool attachments. 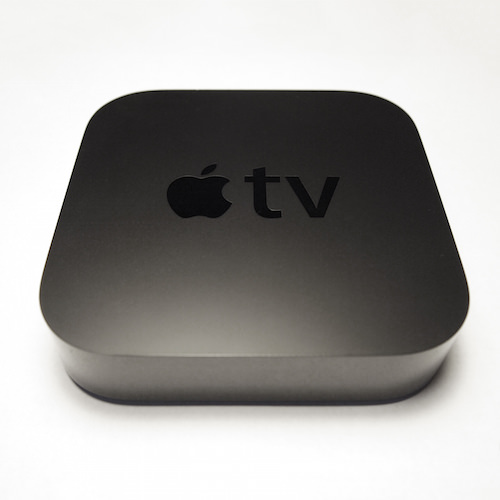 Apple TV has been launched in a newer version. With a swipe remote for easier control and more apps to choose from, Apple TV is definitely a better buy. Siri is a now a key feature throughout Apple TV as she can help you easily navigate through the incredibly large list of movies and TV shows available. Whether you want to watch a show on iTunes, Hulu or Netflix, Apple TV can help get you there.

iTunes is also available on Apple TV now so you can listen to all of your music right from your TV. A new app for Apple TV featured at the event was Beat Sports which corresponded with the new remote design very well. If you don’t like playing games alone all you need are three other friends with iPhones or iPads and these devices will turn into remotes.

Price Point:
Starting at $89 US

iPhone 6s and 6s Plus

Apple is marketing this as a whole new experience. I think this might be a bit of a stretch but either way the new iPhone 6s has some great new capabilities. The camera is now 12MP which is an overdue upgrade, a 50% increase over the last iPhone. For all of you selfie freaks, there’s a new flash ability on the screen itself. No longer will you have to take awkwardly lit selfies…

Another cool new feature is what Apple calls 3D touch. There’s a lot of discussion around whether or not this is actually any different than Force Touch. You are now able to push longer on the screen and, as Apple employees like to say, ‘Peek’ at particular events, messages, photos, etc. and ‘Pop’ them up. The simple Peek and Pop. The technology uses pressure sensitivity behind the screen to measure minuscule changes in the distance between the screen and the sensors.

Live Photo is the feature I’m most interested in. If you have this feature turned on while you’re taking a photo, the phone will collect images for 1.5 seconds before and 1.5 seconds after you take a photo. This creates a ‘Live Photo’, which you can either look at as a still image or long press on the image and a small video will play back to you. These live images are on by default when you are sorting through your gallery allowing you to see a snippet of the total clip quickly.

So there you go, you’re pretty much up to date on Apple’s latest announcements.