We had the pleasure of attending another Code & Coffee event to hear from some great people on rethinking Google’s Project Ara, Common Mistakes Freelance Front-End Developers Make, and the “Have You Ever..” human test. If you’re curious about modular phones, front-end development, or making sure your not a robot then you’re in the right place.

Google is developing a modular phone system known as project Ara. It’s inspired by a particular kickstarter campaign known as Phonebloks. If you haven’t heard of the original Phonebloks here’s a little info to catch you up.

Project Ara is a part of Google’s Advanced Technology and Projects (ATAP) group. The idea, like Phonebloks, is to have a mobile device built mainly of modular components. This would allow the device owner to custom select and update each aspect of the phone as needed, whether that’s the battery, camera, speakers, wifi etc. Each component would use an approximate 12 pin connection to a universal frame allowing users to swap pieces whenever it suits them. Sounds great right? Well there are some drawbacks that Paul Arssov aims to improve on.

Project Ars is an idea that the way Google is planning to attach these component requires every manufacturer to make everything entirely new to accommodate the modular pin connection system. One of the main initiatives to the original Phonebloks idea was to reduce electronic waste as new technology supersedes old. But asking companies to remanufacture all of these existing components to fit a new connection type would be counterproductive to that goal. Paul is working on a way to use existing technology and connections to allow modular components to be connected to electronic devices. He believes this is the better solution at this time, and is working to see his Project Ars grow and be adopted as a better solution. Anyway you slice it modular electronics are on the way in some respect and we for one are excited to see where they take us.

Here are some recent articles from The Verge, TIME, and Fortune detailing Project Ara and ATAP if you’re interested.

Mistakes I’ve Made as a Freelance Front-end Developer

We’ve all made mistakes, and as you’ll find out a little further down that’s part of what makes us human. Surely you have faced a trial by fire scenario where you’ve had to do something you’ve never done before, under some pressure, and learning as you go. If you’re just starting out as a Freelance developer this might be what you do most days. Laura Eagin came to share some of her mistakes to help others avoid them.

The adage of two minds are greater than one surely applies to avoiding mistakes when you code. Laura explained to us how working alone can be a challenge, as you don’t have someone to bounce ideas or code off of and you can’t learn from their mistakes to avoid the same ones yourself.

“Experience is the name everyone gives to their mistakes.” – Oscar Wilde

She went on to detail a bunch of the things she has run into over the last while working with WordPress and other handy code technologies. These issues range from viewport tag, to horizontal scroll, and cheap plugins to not using a staging site.

Some things to consider as a Front-End Developer: 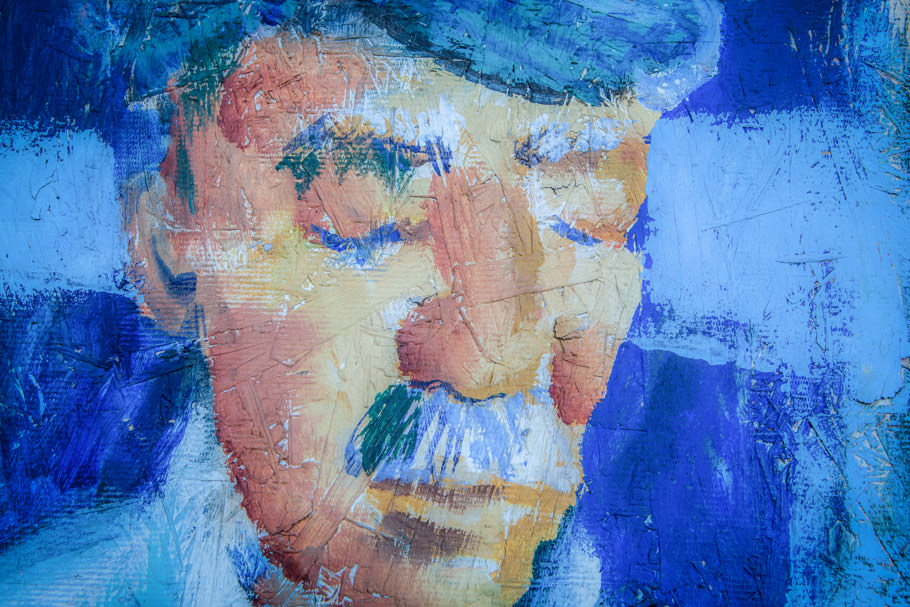 Have you ever wondered if you were a human developer or just a computer? Philippe asked us to participate in what he calls “The Human Test.” A series of development related questions to challenge your perception of being human.

There are plenty more, but the gist of his message was that if we can answer one of these questions with yes then in fact we are a human developer.

We had a great time at Code & Coffee and send out many thanks to all the parties involved who make it happen! Hopefully you’ve learned something today, and will join us at the next Code & Coffee in Vancouver.